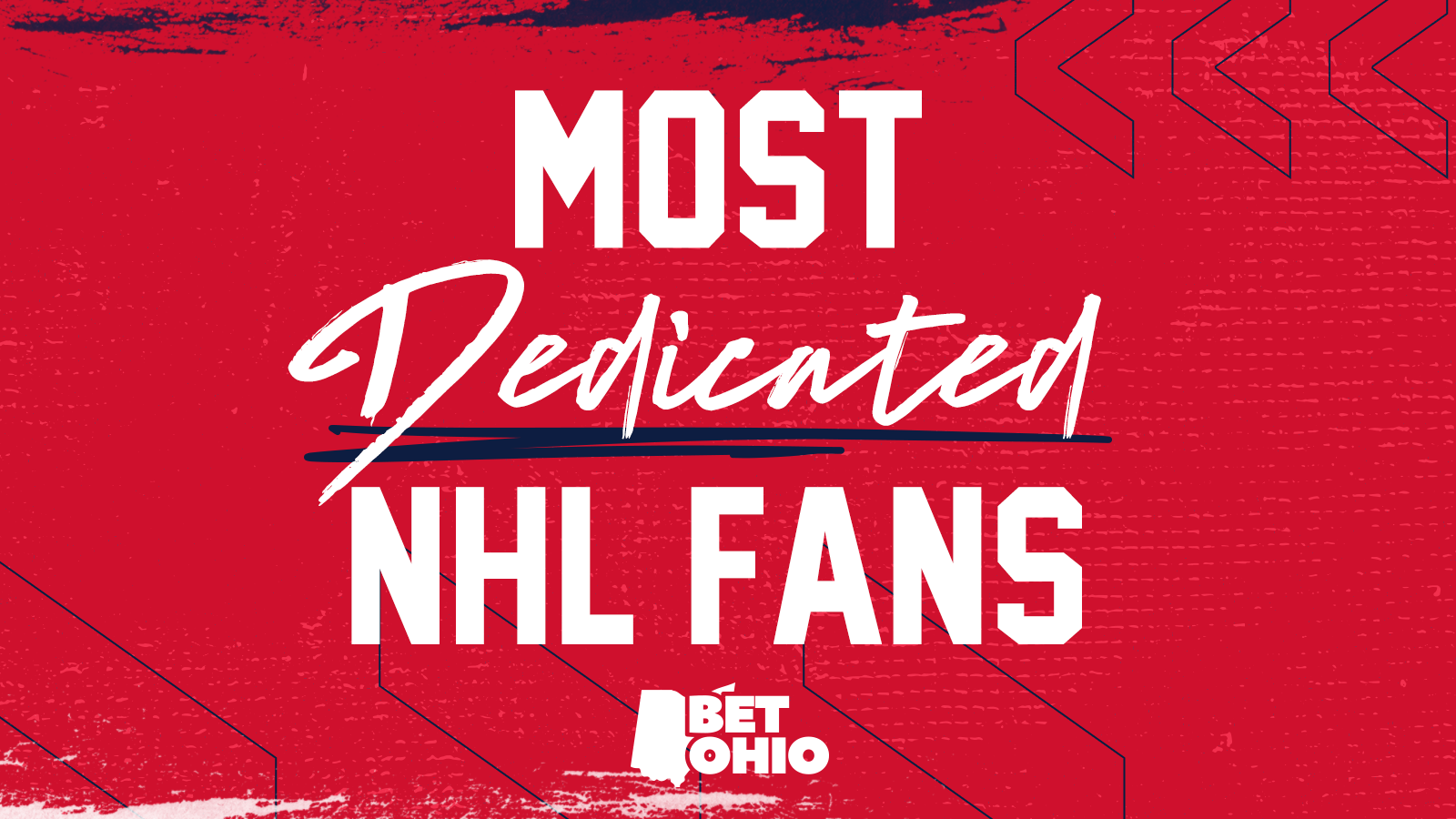 The height of the Columbus franchise came in 2019 when the Blue Jackets swept the Presidents Trophy-winning Tampa Bay Lightning for their first playoff series win ever, in what would have been a massive upset across Ohio sports betting.

That was truly the most shocking event in Blue Jackets history ... until the offseason signing of superstar Johnny Gaudreau to a 7-year contract. The 29-year-old winger will certainly inject some energy into a city that has seen a rebuilding squad for the past few years.

Going into the 2022-23 NHL season, BetOhio.com developed a matrix system to rank the 31 NHL teams (Seattle eliminated due to one year of existence) based on the dedication of their fans. 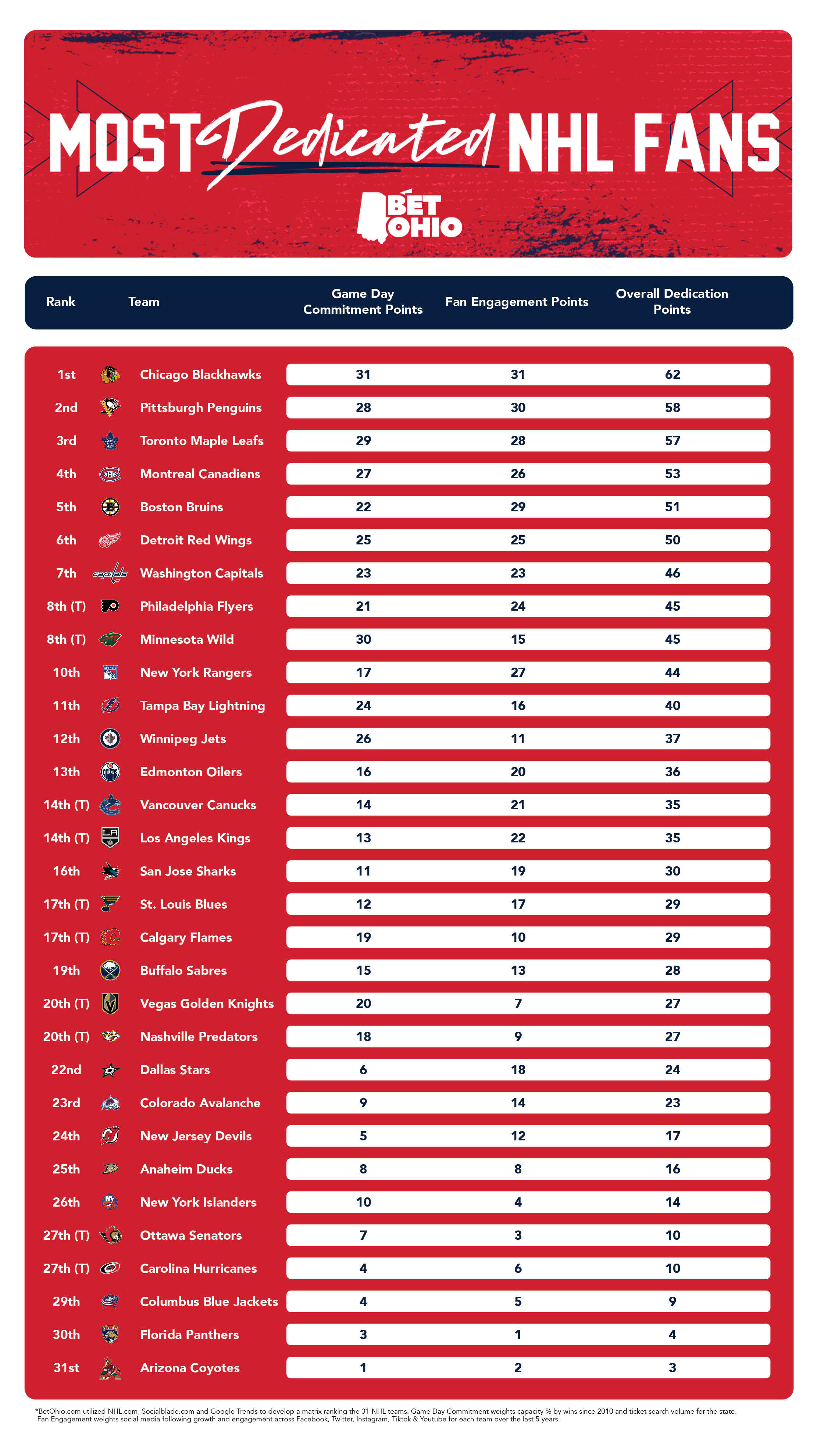 Despite the acquisition of “Johnny Hockey,” it has been a rough few years for the Blue Jackets fanbase.

Columbus finished as the 29th most dedicated NHL fanbase, as the city has been hyper-focused on the cross-town Buckeyes by wintertime.

Since the 2010 season, the Blue Jackets have had a bottom-three attendance in the NHL in six seasons. On top of that, their “Fan Engagement” score was hurt by their lack of social media growth and current engagement compared to the rest of the NHL.

A rebuild looks likely to continue for coach Brad Larsen and the Jackets, as BetMGM Ohio lists Columbus as the 24th best odds (+8000) to finish as the 2023 Stanley Cup Champions.

The franchise could probably start researching the top prospects for the 2023 NHL Draft.