Do Ohio’s Finest Have a Shot at Grammy Awards? 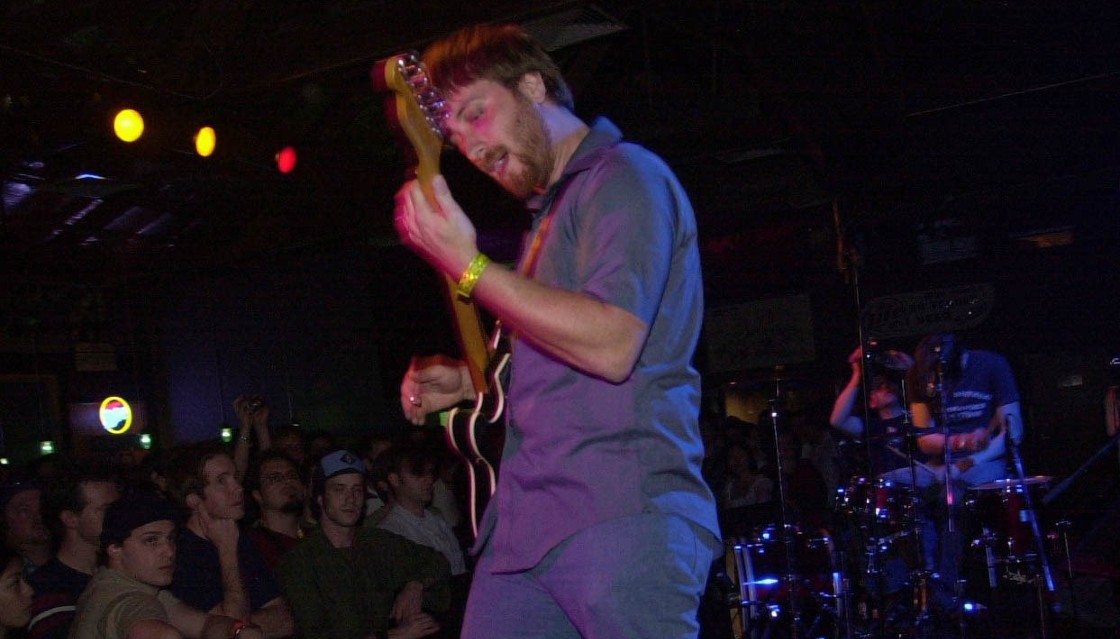 The 65th annual Grammy Awards are on Sunday, Feb. 5.

Since 1958, the Recording Academy of the United States has hosted the award show, recognizing achievements in music. To celebrate the Ohioans nominated this year, BetOhio.com has created a set of hypothetical odds to analyze their chances of nabbing a coveted golden gramophone.

In the past, Ohio natives have fared well at the Grammys. John Legend, Dave Grohl and Dean Martin are all counted among past winners from the Buckeye State.

Repping Akron, The Black Keys are nominated again this year. They already have won four times.

Meanwhile, Columbus-born newcomer Latto, who grew up in Georgia, and came up in the Atlanta rap scene, is nominated twice, including a nod for Best New Artist.

But how likely is each to win?

While you won't be using a Tipico Ohio promo code to bet on the Grammy Awards, here’s what we think their chances are.

Ultimate dad rock icons, The Black Keys are comprised of the guitar and drum duo of Dan Auerbach and Patrick Carney, respectively, who met while growing up in the same Akron neighborhood in the 1990s.

The pair started playing music together in high school, presumably in somebody’s garage, and the rest is indie rock history.

But being that they were an indie band in the early-2000s, it took the Grammys awhile to catch up with them. Then in 2011, their album, Brothers, and its lead single, “Tighten Up,” took home two awards in the Rock/Alternative genre categories. They won three more times with their next album, El Camino.

Rock Album might be a tough one to snag, considering they’re facing off against a critically celebrated Ozzy Osbourne comeback album and celeb bad-boy Machine Gun Kelly’s sophomore effort.

On the other hand, The Black Keys have a great shot at winning Best Rock Performance with “Wild Child.”

We give them a 33% implied probability that The Black Keys win one of the two awards. Although they have a good shot, it is far from a lock.

Also nominated in the Best Rock Performance category is Brandi Carlile, who absolutely shreds on “Wild Horses.” She is nominated for seven total Grammys this year, and this might be a spot where voters look to reward her. And, once again, The Black Keys would have to take down the Godfather of Heavy Metal himself to win. Osbourne’s nominated song, “Patient Number 9,” features Ozzy alongside the recently departed guitar god, Jeff Beck.

But with “Wild Child” being a rock radio mainstay throughout Summer 2022, The Black Keys have a real chance at winning Best Rock Performance at this year’s Grammys.

Just 24 years old, Latto already could be considered a veteran rapper. In 2016, at the age of 16, she won the first season of Lifetime’s “The Rap Game,” presented by Jermaine Dupri.

Latto ultimately turned down the winning prize — an opportunity to sign with Dupri’s rap label. Instead, she climbed up the ranks of the Atlanta Rap scene by releasing a string of hit mix tapes, ultimately dubbing herself “Queen of da Souf.”

This summer, her breakout mainstream hit, “Big Energy,” stormed the airwaves, eventually getting nominated for Song of the Summer at the MTV Music Awards. Latto also performed the hit single at this year’s BET Music Awards alongside Mariah Carey — “Big Energy” borrows the same sample as Carey’s 90s hit “Fantasy.”

We put Latto’s odds at 3/1 (or 25% implied probability) to win one of her two categories because we think she’s one of four strong contenders to win Best New Artist.

While “Big Energy” also scored Latto a nomination for Best Melodic Rap Performance, that award seems safely in the hands of Kendrick Lamar, who received a total of eight nominations this year.

Her odds seem more than fair, considering a young, female, American artist has won this award for the past three years — Billie Eilish (2020), Megan Thee Stallion (2021) and Olivia Rodrigo (2022).

BetOhio.com usually is monitoring Ohio betting apps, but occasionally throws in a change of pace like this story for our readers.

Also, be sure to check out the site for Ohio sportsbook promo codes.

Jeff Parker is an Entertainment Writer for BetOhio.com. A writer for film, television and the internet, Jeff is a life long movie buff, with an actual Masters Degree in Popular Culture. He lives in Halifax, Nova Scotia, where he works full time as documentary filmmaker and producer.